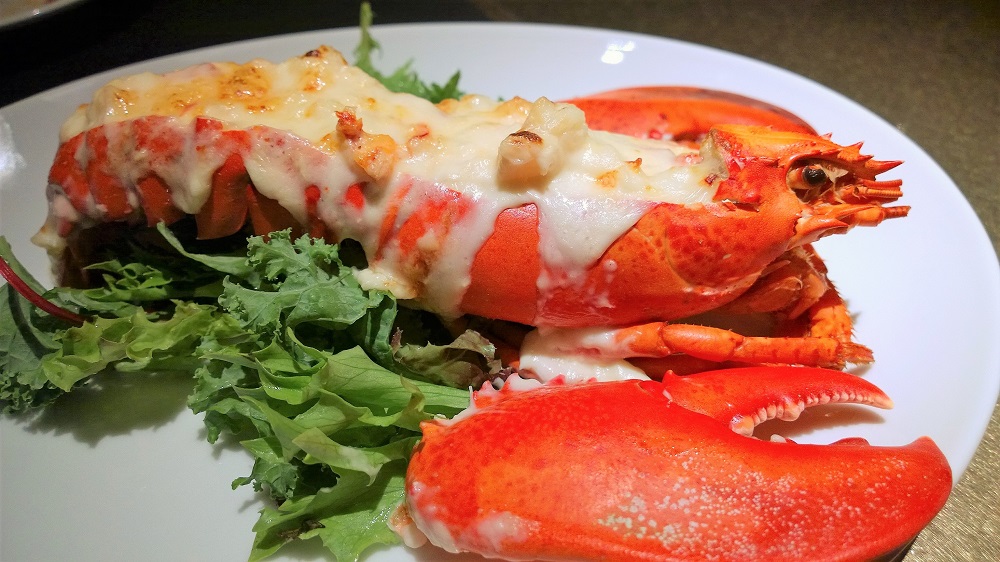 Sometimes the universe just dishes out bad omens like stale sashimi on a never-ending sushi conveyor belt. And last Friday night was looking like it had booked an express ride on that sushi train.

Non-stop rain pelted down furiously as I tried to navigate the impossibly crowded streets around the Keong Saik area, trying to find parking, eventually ending up at some mechanized parking area that freaked me out.

Freaked me out more than the dodgy patron outside some KTV bar who was presumably out on a “smoke break” and I had to pick him of all people to ask for directions to Keong Saik Road.

It also didn’t help when my good buddy whom I was meeting for dinner on Friday night said that she had grown up around the area and she had bad vibes around the specific address. Or the fact that restaurants at that venue keep closing down.

Not to mention, the name. 999.99? Five Nines? Flip it upside down and even a solidly freethinking spirit like me will start to get the heeby-jeebies. Well, anyway, the name. I understood it to mean purity of the highest standards. 999.99 is the gold standard, and this is what the restaurant is attempting to achieve.

The restaurant serves European cuisine with the Japanese dedication to kaizen, which refers to continuous improvement. Translated to the restaurant scene, the owners hope this will result in better quality food and service at lower costs to diners.

And yes, you can see smidgens of that hope in some of the dishes, where I am quite amazed at the reasonable prices for the outstanding quality.

Take the Lamb Chops and Eggplant. It arrives, all dramatic, under a bell jar filled with smoke, which when lifted, invites you to inhale the char-grilled smokiness of the lamb. But that little piece of drama doesn’t take away the fact that you have three juicy, perfectly pink lamb chops, oozing with flavour and all for just, $22. The Lobster Gratin, too, is another good example of quality at a reasonable price. At only $19, you get a creamy, cheesy gratinated small lobster and it is delicious. The King Prawn Kadaif ($16), too, is good as a starter. Light-as-air shredded filo pastry envelopes the prawns and it’s a yummy, crispy dish. Now, harking back to their motto of improvement, I’d definitely say they need to apply some serious kaizen tactics to the Cheese Platter and Seafood Paella.

The cheese platter ($16) was so “minimalistic” that I didn’t even bother to take a picture.

As for the paella, not only did it come in a portion more appropriate for a toddler, the dish itself was lacking the classic execution of a paella, with the crust at the base. Not to mention, the tiny dish cost $24. That said, the flavours are there for the dishes, but while some are shining stars, others really need to be finetuned further, especially when it comes to portion sizes!